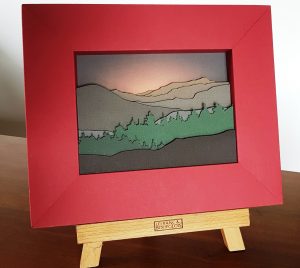 Experimenting layering technique with various types of cardstock. Infinite shades can be obtained from high quality printing of white or colored cards.
A world to discover… 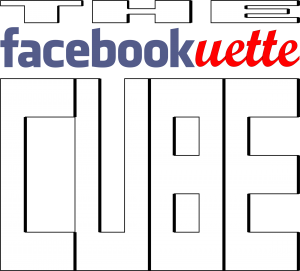 Dear friends,
I think now more than ever it is important to practice our greatest attention and use extreme caution before joining, participating, discussing on various social, especially on facebook.
We not always have the necessary concentration for a prudent and reasoned approach, respectful of the truth of the facts and of the appropriate etiquette. Therefore, dear friends, inspired by the complex algorithm developed by Federico Cerioni and published in La Repubblica on August 31, 2016, I designed a simple tool that I hope will be of great help to all of you:
The Facebookuette Cube
This prodigious object, buildable just with scissors and glue, will become the faithful and discreet companion of your raids on fb. The use of The Facebookuette Cube is extremely intuitive and immediate.

Your comments will be henceforth punctual, accurate, documented!

Looking for a Castle? 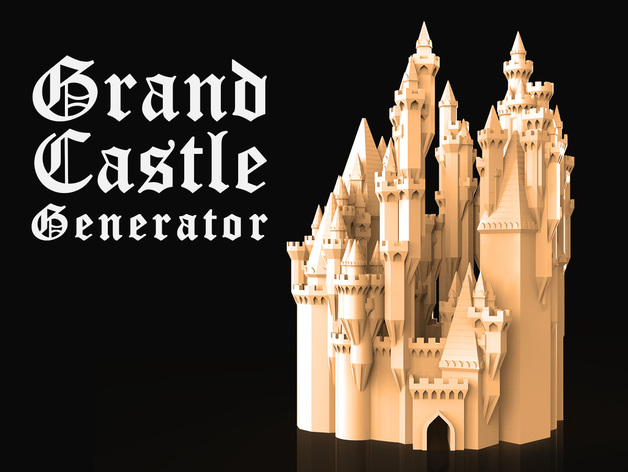 Do you need a castle to be 3D printed or, much better, to be printed on paper, cutout, and assembled? No matter how many towers, walls, crenellated ramparts you need: with Grand Castle Generator, you and your princess (or prince) will live in your magnificent castle happily ever after…

Here is how it works… 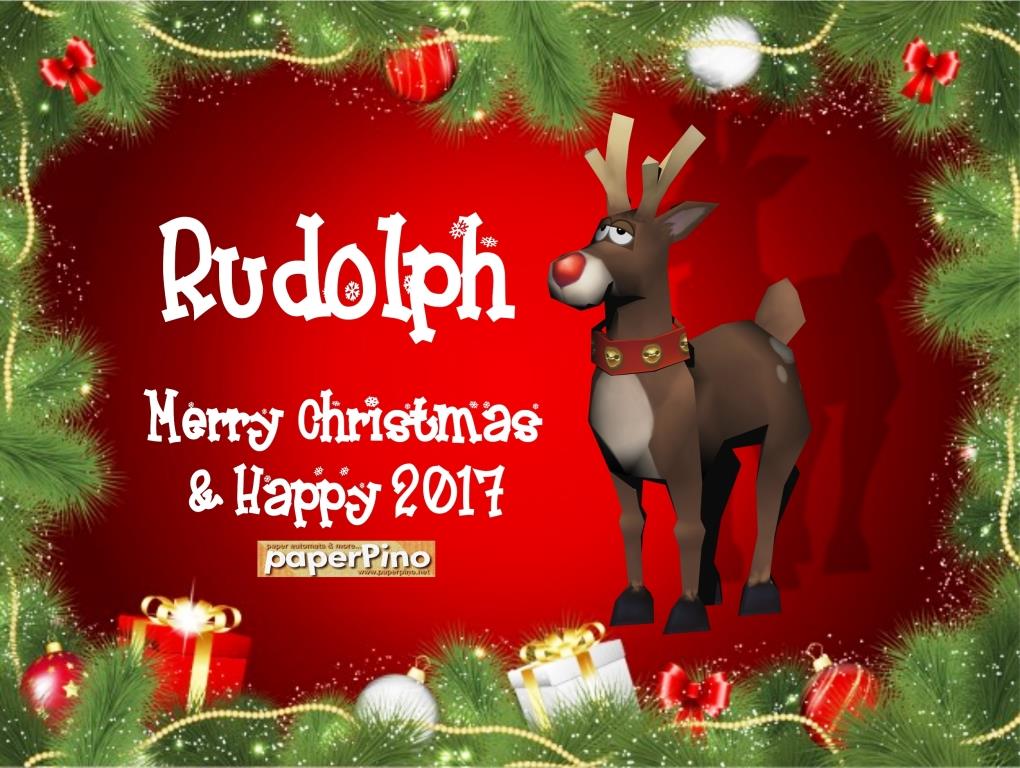 Rudolph is waiting for you! 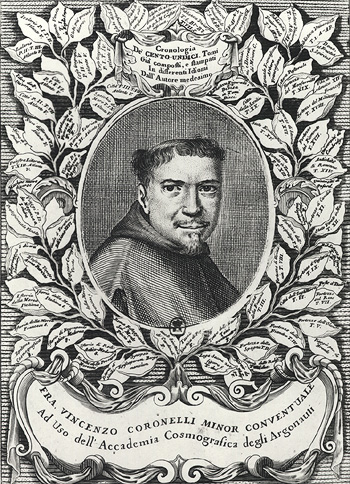 I’m proud to announce that my project of Cassini’s Celestial paper Globe (Christmas Ball version) has just been published in a nice hard copy version by AstroMedia, specialized in cardboard kits of scientific instruments and models. 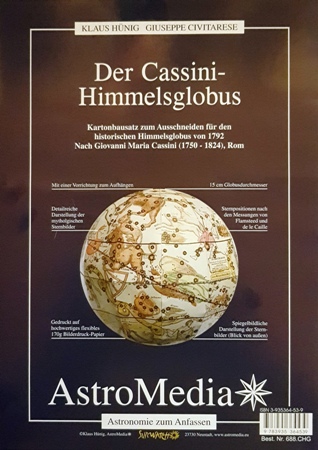 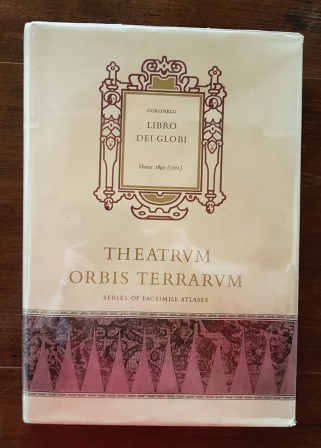 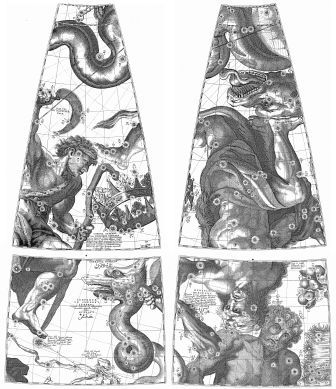 END_OF_DOCUMENT_TOKEN_TO_BE_REPLACED

Functioning ‘mechanical gears’ seen in nature for the first time

Previously believed to be only man-made, a natural example of a functioning gear mechanism has been discovered in a common insect – showing that evolution developed interlocking cogs long before we did.

See the research article by M. Burrows and G. Sutton in Science, and a report in the Research section of the University of Cambridge website

40,000 Years of London’s history made entirely of paper

Posted on May 19, 2016 by paperpino
Posted in 4. Paper Sculpture | Leave a comment
Copyright © 2003-2020 Giuseppe (Pino) Civitarese for www.paperpino.net. All rights reserved.